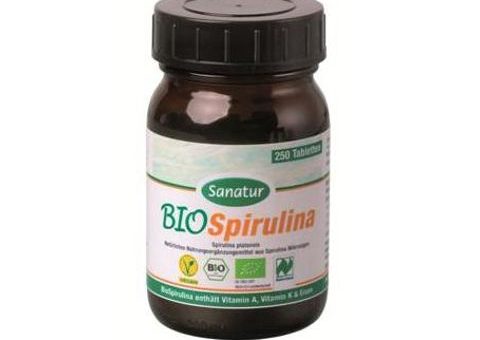 My nutrition and naturopathy professor always talked to us about Spirulina. He had used it in his work as a consultant of tropic diseases in the fight against viruses and emphasized its nutrition and detoxification properties. This natural food powerhouse has been used for generations worldwide and now it is in tablet form making it palatable for some (it is an acquired taste in powder form)
What is spirulina good for or rather, what does spirulina do to your body? (living traditionally, 2022)

1, It eliminates heavy metals (especially arsenic)
Spirulina is a heavy metal detox. According to the World Health Organisation (WHO), chronic arsenic toxicity is a worldwide problem. As researchers pointed out, there is no specific treatment for arsenic poisoning and that’s why they evaluated alternatives like blue-green algae. And it works well!
2, Eradicates Candida
According to researchers, “Candida species belong to the normal microbiota of an individual’s mucosal oral cavity, gastrointestinal tract, and vagina” and causes candidiasis. On the other hand, immune-strengthening properties of spirulina help the body eliminate the candida cells.
3, It can Help Fight HIV/AIDs
A study published in the Journal of Applied Psychology showed that people who regularly consume algae, have relatively low HIV/AIDs rates. No wonder people in Japan, Korea, and Chad have relatively low HIV/AIDS rates a feat that has been attributed to the abundance of this freshwater plant in the region.
4, Could be a natural Cancer treatment
Spirulina is rich in tetrapyrrolic compounds closely related to bilirubin molecule, a potential antioxidant, and anti-proliferative agent. It has been found that compared to untreated cells, experimental therapeutics significantly decreased proliferation of human pancreatic cancer cell lines in vitro in a dose-dependent manner. This means that spirulina is a potential natural cancer treatment.
5, It Reduces Blood Pressure
Japanese researchers claim that consuming this blue-green algae reverses the endothelial dysfunction in the metabolic syndrome thus helping in reducing chances of heart disease.
6, It Cuts Down Cholesterol
Spirulina prevents atherosclerosis and reduces elevated blood cholesterol levels.
7, Lowers chance of Stroke
Spirulina supplementation has also been known to lower intimal aorta surface which helps to prevent arteriosclerosis and subsequent stroke. Also, Spirulina can literally reverse the damage done by eating a poor diet, and this comes at a great advantage to the heart.
8, Boosts energy
People who regularly consume spirulina have an abundance of energy because spirulina has a chemical composition that boosts energy. This energy performance is enhanced as spirulina unlocks sugar from cells-when frozen the cold from the ice boosts metabolic energy while giving our bodies a” wake-up call.”
9, Speeds up weight loss
Dense protein-rich foods like spirulina promote weight loss and low-fat stores through a variety of mechanisms. Eating proteins help maintain lean tissue and contribute to fat burning because it takes more energy to metabolize.
10, Offers neuroprotection for brain disorders and memory boosting
Research has found that Spirulina platensis may “prevent the loss of memory possibly by lessening AB protein accumulation, reducing oxidative damage and mainly augmenting the catalase activity.

I choose to use Sanatur-as this is the best quality I can get for my clients and my use. 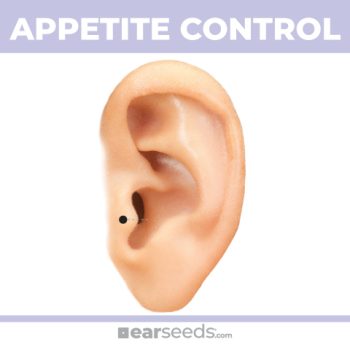