Heart month is upon us. February brings romance to mind with the celebration of St Valentine’s day. The patron saint of love was also a healer, very much in tune with the laws of health he looked after body, soul and spirit.

The story goes;
‘ A legend surrounding Valentine’s martyrdom is that during the last weeks of his life a remarkable thing happened. One day a jailer for the Emperor of Rome knocked at Valentine’s door clutching his blind daughter in his arms. He had learned of Valentine’s medical and spiritual healing abilities, and appealed to Valentine to treat his daughter’s blindness. She had been blind since birth. Valentine knew that her condition would be difficult to treat but he gave the man his word he would do his best. The little girl was examined, given an ointment for her eyes and a series of re-visits were scheduled.
On the eve of his death, Valentine wrote a last note to Julia – knowing his execution was imminent. Valentine asked the jailer for a paper, pen and ink. He quickly jotted a farewell note and handed it to the jailer to give to his blind daughter. He urged her to stay close to God, and he signed it “From Your Valentine.” His sentence was carried out the next day, February 14, 269 A.D., near a gate that was later named Porta Valentini (now Porta del Popolo) in his memory.

When the jailer went home, he was greeted by his little girl. The little girl opened the note and discovered a yellow crocus inside. The message said, “From your Valentine.” As the little girl looked down upon the crocus that spilled into her palm she saw brilliant colours for the first time in her life! The girl’s eyesight had been restored. St. Valentine, the patron saint of love, was executed in Rome and buried there in the 3rd century (Carmelites, 2017)’
Much later an Irish priest was granted permission to exhume his remains, and now his skeleton lies under the Church of Our Lady of Mount Carmel, Whitefriar Street in Dublin

St Valentine knew that to have health the ‘ heart’ has to be in balance spiritually, physically and psychologically.

Heart health in all its forms is so important.

Heart disease of both mind and body are completely preventable by making considered lifestyle changes without the use of drugs.
Healthy Eating Accomplishes Radiant Transformation

Get to the heart of the matter-care about Heart Health

Majella Farrell RMN, MBRCP. is a mother of four and grandmother to three. She is involved in the care of her parents.

An experienced tutor of therapies and health care science.

The easy way to start your day without scrimping on taste and nutrients? 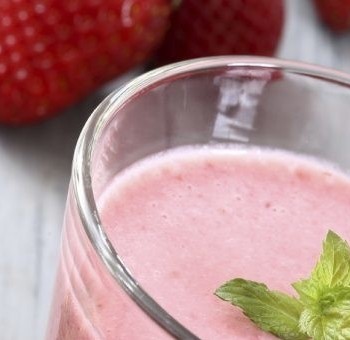 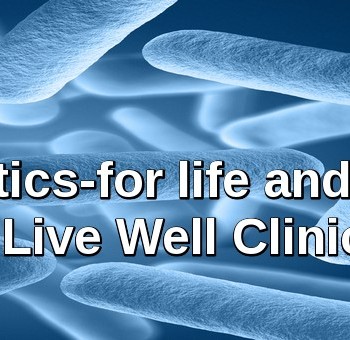